Sri Lanka is an island nation in the Indian Ocean about 30kms off the coast of India and home to around 20 million people. The pear-shaped island is about 65,000km² in size and is mountainous in the south central region, with the highest peaks climbing to 2500m above sea level. The climate is influenced by the warm surrounding Indian Ocean as well as the proximity of the vast Indian subcontinent and all the weather systems it causes.

Rainfall is high across the island but varies significantly: Annual rainfall varies from around its lowest of 1250mm in the northwest and southeast to over 5000mm in the southwest highlands. The southwest of the island is generally the wettest year round. Rainfall can occur year round, though there are two monsoon periods in which heavy rains hit the island – the first between May and August and the second between October and January.

The monsoons are a major part of Sri Lanka's climate and have a huge impact on the important farming and agriculture of the country. The heaviness of the monsoons can contrast a lot year to year. If the monsoons fail, it can bring drought to the island, as happened in 2004; if they are particularly heavy then severe flooding is harsh danger. Cyclones are another weather-related disaster that can befall Sri Lanka. Forming in the Bay of Bengal, these intense tropical storms can bring ferocious winds and lashing rain to the island threatening lives and livelihoods. December and January are the most likely months for cyclone activity. Thankfully though for Sri Lanka, it is situated far enough south so that it misses the majority of cyclones but occasionally the island can be hit.

The monsoons are caused by the temperature difference between the land and the ocean and in turn seasonal reversals of wind direction. There are two monsoon seasons in Sri Lanka – one bringing rain from the northeast and the other from the southwest. Due to the island's mountains in the central southern region, the two monsoons affect various parts of the island very differently. 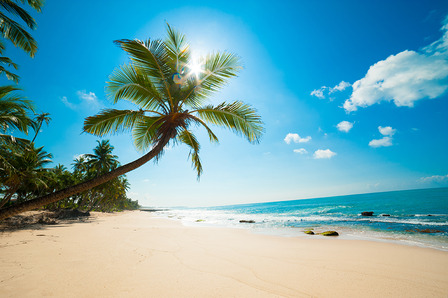 Colombo, the capital, is situated on the west coast and receives similar amounts of rainfall during both monsoons, peaking at around 400mm during the months of May and November. The northeast monsoon, however, does bring the coolest temperatures of the year, albeit only slightly.

In 2004, Sri Lanka was devastated by the Boxing Day tsunami which resulted in over 35,000 people killed across the country. The tsunami hit eleven countries including Indonesia, India, and Thailand and killing more than 225,000 people. Sri Lanka was the second worst hit, and still bears scars from that fateful day. 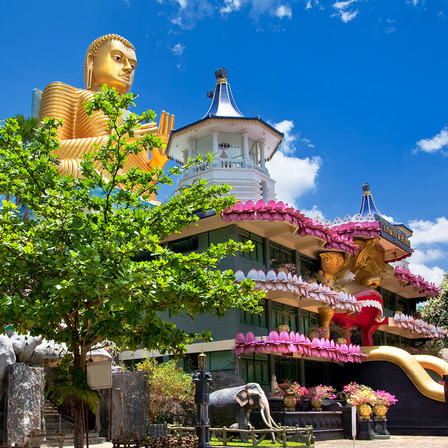 Southwest Monsoon (May to August)

The wettest places during the north-east monsoon – the regions northeast of the mountains – are now the driest during the southwest monsoon. 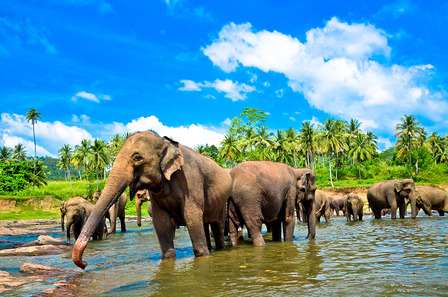 An Elephant group in the river, Sri Lanka.

There are two inter-monsoon seasons in Sri Lanka – from February to May and from August to October. In Colombo, February is the driest month on average. When the monsoons arrive and leave is never exact and can differ year to year and across the island. As you'd imagine the far northeast is the first to receive the northeast monsoon, and the southwest first to receive the southwest monsoon.

You can visit Sri Lanka at any time of year if you don't mind a bit of rain. Even in the monsoon periods, there is still a lot of sunshine as showers are short and sharp and the weather clears quickly. You could get a downpour for three days but then you could get three days of sunshine. There is such a rich culture on this vibrant island that you can find something to do whatever the weather. 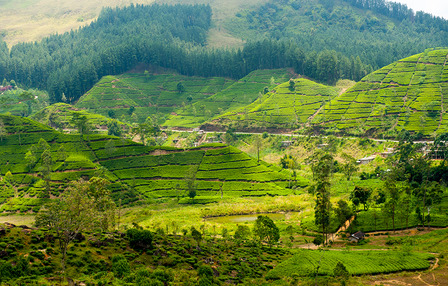