The latest and today's weather in Andalucia , Spain updated regularly

Andalucía is located in the south of Spain on the Costa del Sol, or the 'sunshine coast'. The large region is home to well-known destinations such as Seville, Granada and Malaga. As its name suggests, the coast is particularly sunny for most of the year. On average Andalucía and the surrounding regions receive a total of three thousand hours of sunlight each year.

The region has a typically Mediterranean climate with warm, dry summers and mild winters, however the Cabo de Gata region, located in Andalucía on the south-eastern Mediterranean coastline, is dry all year around and is the only region of Europe with a desert climate.

Despite this, rainfall in Andalucía does increase quickly from summer to winter. There have been a few episodes of flash floods in recent times, and the area has been put on storm alert in the past.

Andalucía is what most people think of when they think of typical Spain; the weather is hot and sunny and it is one of the few regions that still participate in typical Spanish traditions such as bull-fighting and flamenco. This makes it an extremely popular holiday destination, especially for those seeking reliably hot sunshine and a tan during the summer season. Summer is the most popular time to visit Andalucía to relax on the beaches near the coast and soak up the sun.

While the weather in spring and autumn is cooler and there's less sunshine than the summer, the region receives visitors all year round. Outside of peak season, the quieter spring and autumn months are good times of the year to visit the various tourist attractions of Andalucía including the numerous beautiful buildings. 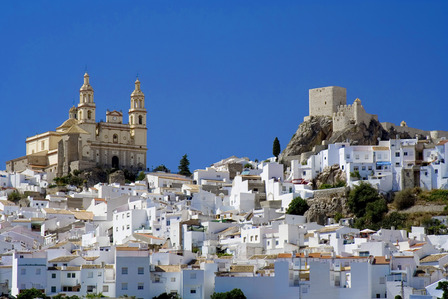 Summer is peak tourism season in Andalucía and the best time of year to visit if you're looking for great weather. In summer, the sun is practically a guarantee, with 12 glorious hours in July and 11 hours in June and August.

If you're on the hunt for hot and dry beach weather, the best time to go to Andalucía would be July or August, as rainfall in these months averages at only 1-5mm, which is virtually non-existent. In fact, the whole of summer is generally very dry with just 9mm of rain in June.

Summer is also the hottest time of the year in the region. Average temperatures reach 28°C in mid-summer but often peak to sweltering highs of 36°C which can feel very hot indeed. Temperatures can get even hotter than this on some occasions; the official record in Andalucía for the hottest temperature is 46.5°C, peaking in the cities of Sevilla, Morón and Córdoba. The coast is generally cooler thanks to sea breezes.

As a result of these high temperatures and abundance of sunshine, Andalucía and the Costa del Sol is one of Spain's most popular regions for beach holidays. The beaches of Malaga and Marbella on the Mediterranean coast offers swimming and fine sands - perfect if the holiday you are looking for involves a lot of relaxing on the beach! However, if the weather gets too hot in the summer, holiday makers can cool down in one of the area's many attractions and explore historical wonders such as the Alhambra in Granada. 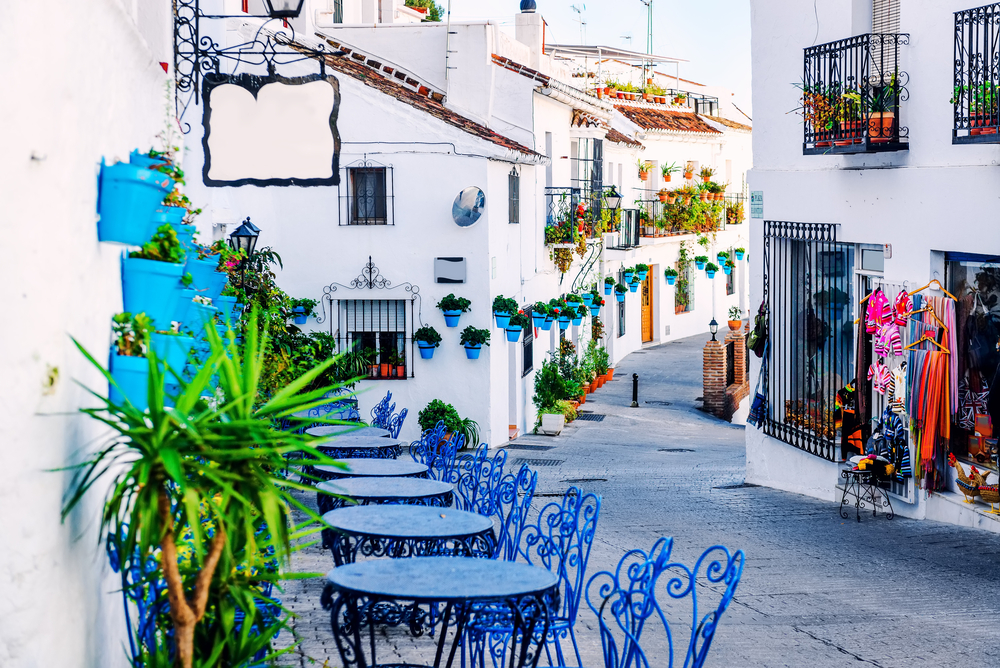 Arriving at the end of September, the autumn weather in Andalucía remains almost as good as the summer months, however, temperatures are starting to drop and sunshine levels are decreasing towards winter. It's still a great time to visit Andalucía if you're looking for good weather and less crowds of tourists though. Temperatures average around 20°C in October and fall to an average of 15°C in November, although highs can still reach a pleasant 26°C. There's 6-7 hours of sunshine in autumn.

Autumn is a popular season to travel to Andalucía even though showers are more likely to come during this month. Rainfall increases steeply from 25mm in September to 66mm in October, so holiday makers should be prepared for the chance of wet weather.

One of the great things about Andalucía is that the forecast is almost always sunny, even in winter! There's still around 5-6 hours of sunshine throughout the winter season.

This season has the highest levels of rainfall which is due to the weather systems sweeping in from the west. In recent years, January received three times as much rainfall than the average in the last thirty years, and some parts of Cadiz received 200mm of rain. On average though, there's around 76mm of rain in December falling to 59mm by February. This season is best for the tourists who don't want to sunbathe and don't mind the slight chance of rain.

It has been known to snow in January in Andalucía, but this is not very common and has only ever been a light coating. Plus with the breath-taking scenery that Andalucía has to offer seeing it in snow would not be a disappointment. 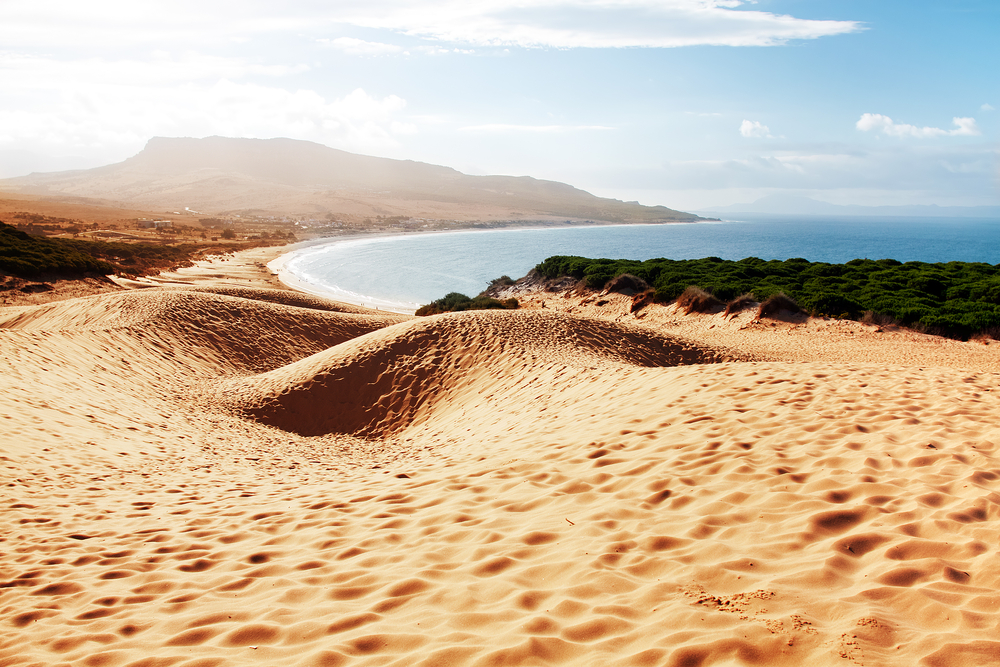 Spring occurs between March and May in Andalucía and is the transition period between winter and summer. During spring, the weather is typically warm with a strong breeze in the air which cools temperatures slightly. Average temperatures range from 15°C in March to 20°C in May, however temperatures can reach a balmy 27°C at the end of May. This is perfect for sightseers and holiday makers as it is not too hot to spend all day wandering around the glorious features of Andalucía but it is still hot enough to get that healthy tan.

Sunshine levels are starting to increase in spring, with 6 hours in March rising to 10 hours in May. Visitors should be aware that there's also a good chance of some spring time showers in Andalucía at this time of year. March is the wettest month of the year, with 90mm of rainfall, but things will start to dry up come May.