The latest and today's weather in Cairo , Egypt updated regularly

It is said that Egypt really only has two seasons, and that both of these seasons are really just different variations of summer. This can be said for many parts of Eygpt, in particular in the more southern cities such as Sharm El Sheikh, but isn't so much the case for Cairo. 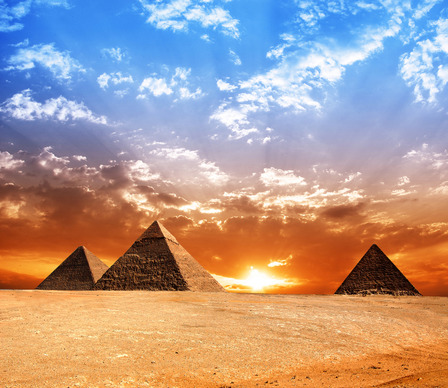 In the defence of those who describe Egypt as bi-seasonal, it can be said that Cairo is undoubtedly hot year round, but it does have four distinguishable seasons and each of these seasons offer different advantages and disadvantages from a tourism point of view.

Cairo, the capital and largest city in Egypt, has a desert climate consisting of hot days and cool nights. The summers can get unbearably hot which find many escaping to costal destinations such as Alexandria. 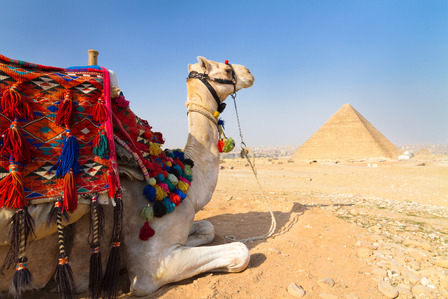 Camel riding at the Pyramids, Egypt.

This period is the time of the year when Cairo revels in its nicest weather. The months either side of winter are particularly enjoyable as the average temperature is around 15°C to 25°C which is an ideal climate to partake in the various tourist activities. From September to November there is very little rain and average temperatures sit at 27 °C in September falling to 20 °C in November. Mid- November to Feb are the winter months, with temperatures sitting at an average high of 12°C-15°C during the day and 7-8°C at night. February and March are the best months to visit, with average temperatures of 15°C and 18°C respectively and the sun guaranteed to be shining at its brightest. This time also falls just after the period of time where Cairo receives the most rain, and just prior to April and May which is when the city is hit by strong winds and sandstorms.

This period of the year is subject to strong winds which can often create severe sandstorms. On one or two days during this time frame it may actually be too dusty to actually go outside.

June, July and August are very hot in Cairo with temperatures soaring to daily highs of 35°C- 38°C. However, the low humidity makes the heat almost bearable. However, even if you have a fondness for the hot weather, the heat combined with the severe pollution in Cairo make the sweltering summer afternoons rather horrible. During this time there is often zero rainfallwhich means there is little break from the relentless sun. The benefit of travelling to Cairo in this time is that flights and accommodation are much cheaper, so if you want to endure the heat you can reap the benefits of cheaper travel. 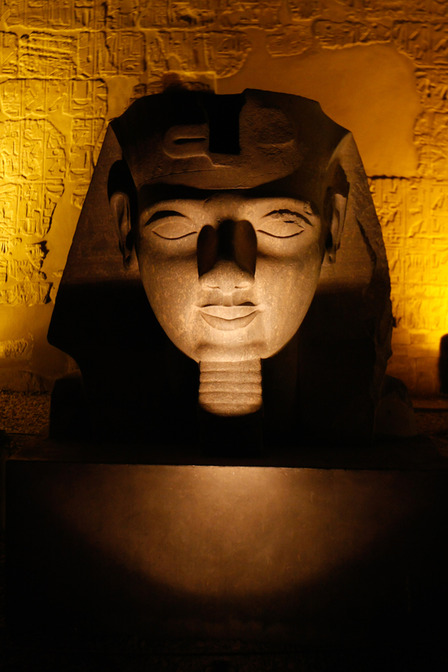