August is prime tourist season for the Spanish island of Mallorca.

Mainly Europeans, but not exclusively so, go there by the millions annually to experience a beautiful country that has not, surprisingly, been turned into a cheesy tourist attraction.

Around the 15th of August, Mallorca celebrates the festival called "Our Lady of Assumption." Sometimes she is also called "the Virgin of August." This is a traditional time of processions, prayers and songs. The unique thing about this festival is that spectators, even tourists, are encouraged to participate in the activities.

August is also a month in which Mallorca celebrates equestrian culture. The Feast of St. Bartholomew features many different activities over the course of several days involving horses. The festivities culminate with a much-anticipated speed race which is attended by people from all over the island.

All water activities are still extremely popular during August since the weather and the water are both extremely warm.

Sightseeing might be too hot an activity for some tourists, although those who come from similar climates will not find August too sweltering for any mild outdoor activities such as walking around the city, visiting the many museums or shopping in some of its outdoor markets, especially in the early-morning hours.

The average number of days per month with precipitation is only 1, allowing lots of sunny beach opportunities.

There are 10 average hours of sunlight daily. 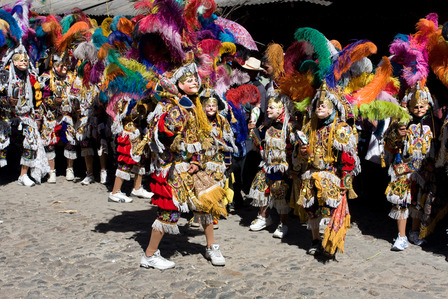